Another Fantastic Weekend for Fuxiateam in Arezzo

Another successful weekend at the Arezzo Equestrian Center, a weekend of rain and mud certainly did not stop the Fuxiateam.

Between the days of Saturday 19th and Sunday 20th November, the Agello di Magione team, Italia Endurance Stables & Academy, competed four pairs, hitting the en plein with 100% of the combinations on arrival.

At the start, on Saturday, in the CEI2 * 120 km, Costanza Laliscia and Assim du Barthas (Djin Lotois x Kamchatka from Antibes) Arab thoroughbred gelding of 2010, who conquered an excellent third place at an average of 19.491 km/h with a last lap at 22.376 km/h, further consolidating the reliability of the duo in view of the next FEI Endurance World Championship scheduled for February 25th in Boudheib (UAE).

In the same category, also El Arrayan LC Flor de Pingo, Arab thoroughbred gelding of 2015, ridden by David Ramirez Fuentes from Chile, owner of the horse trained at Italia Endurance Stables & Academy and guest of the Fuxiateam for this race, is also at the start, which end in excellent conditions the CEI2 * 120 km.

On Sunday, on the other hand, two young products from our Agylla breeding fought over the 54 km distance on the occasion of the final 5-year-old MiPAAF young horse circuit.

Excellent sensations and exciting future prospects on these two young horses from our Agylla breeding, which increasingly confirm the right choice to have focused on certain genetic lines. 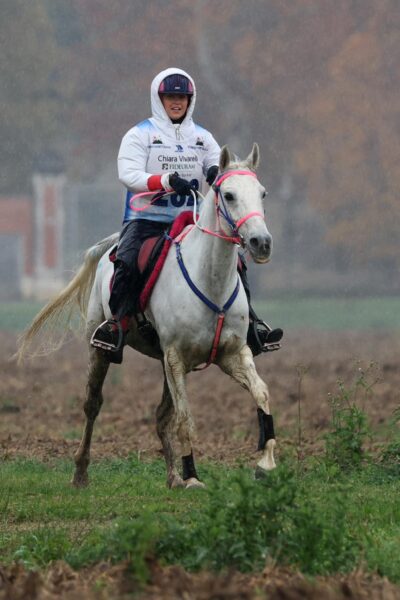 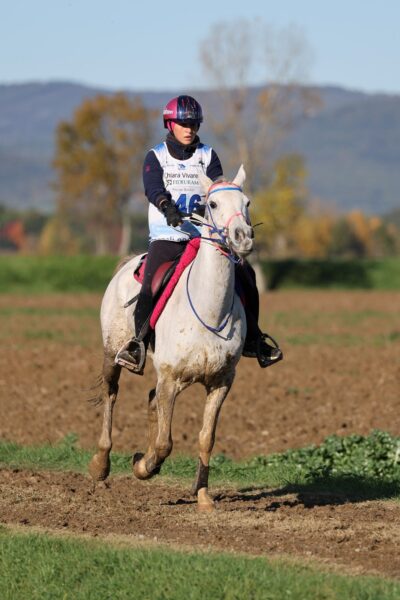 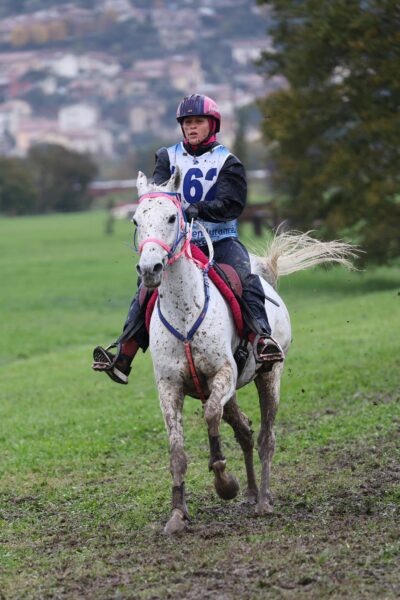 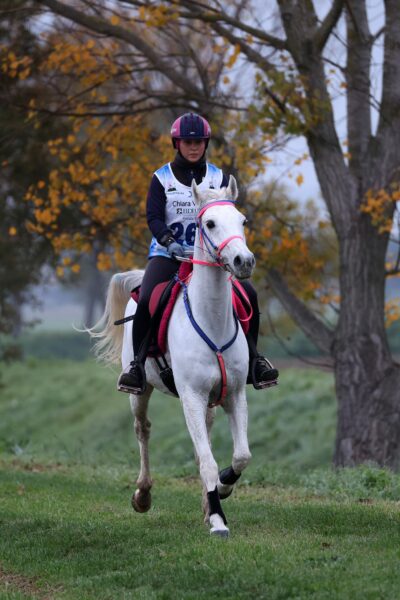 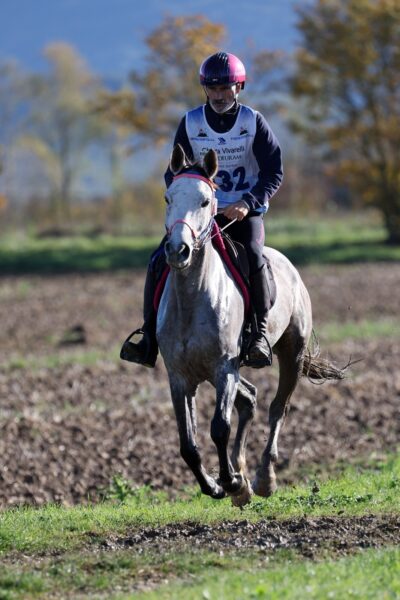 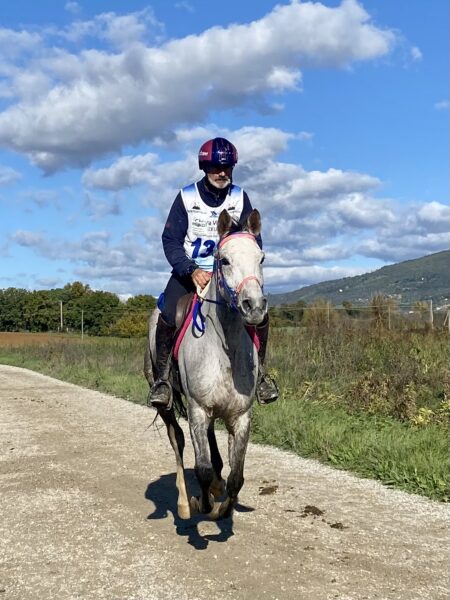 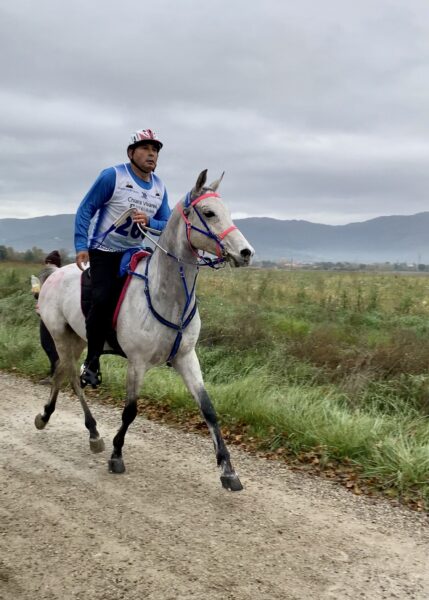 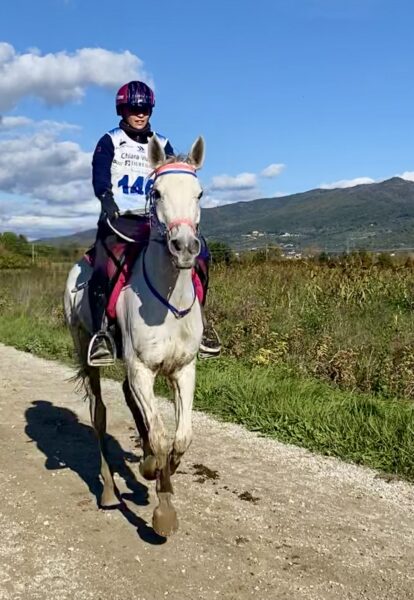