August 25, 2021: Shinto Majlis – Special Event is an event born from the collaboration of the creative mind of sistemaeventi.it with the prestigious Fusion Restaurant Shinto and the Perugian artist, now established on the national scene, MAMO – Massimiliano Donnari.

Thus the stables of Italia Endurance Stables & Academy have been transformed into an exhibition center that is nothing short of unusual, welcoming Mamo’s disruptive works of art inside the horse boxes, absolutely original subjects, with an ironic taste, made in technique mixed material with meticulous attention to detail.

The guests, about one hundred including public personalities, entrepreneurs, sportsmen and influencers, were welcomed at the entrance by Queen Elizabeth, the Mona Lisa, Domenico Dolce, Perugino and many other characters, explosively revisited by Mamo, up to the “DomperigArt” to Spray of Art which has centred the crossroads of the structure.

The evening by the pool and in the outdoor area of ​​Italia Endurance Stables & Academy proposed a menu signed by Shinto – in Perugia from 2020 after the success achieved with the openings in Rome and Naples – capable of enhancing the flavours of oriental cuisine, enhancing and combining them with the tradition of the territory.

The climax was reached with a beautiful fireworks display, signed by sistemaeventi.it, which started to the tune of “Don’t stop me now” by Queen.

A truly special event that found its conclusion in the Majlis of Italia Endurance Stables & Academy – a location par excellence for public relations – and in the musical atmospheres specially selected by Lorenzo Spitoni and Luca Trabalza. 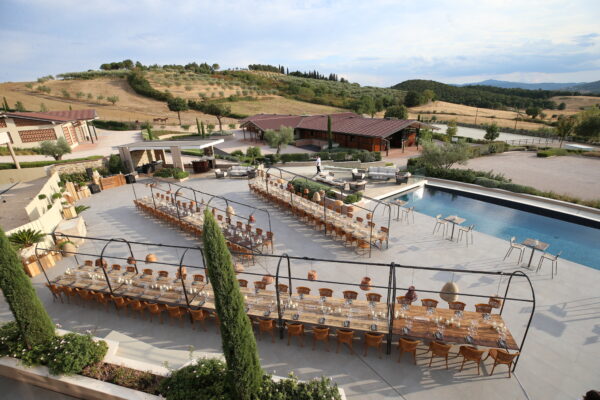 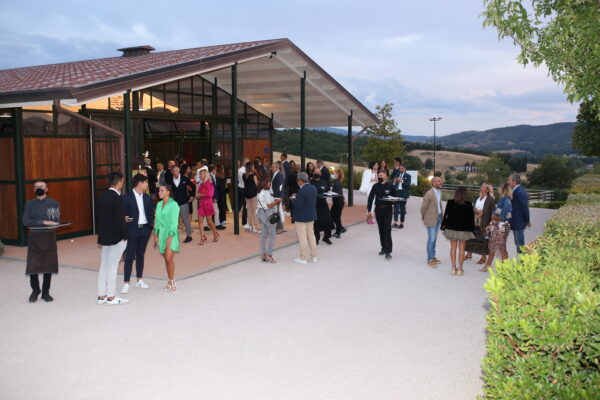 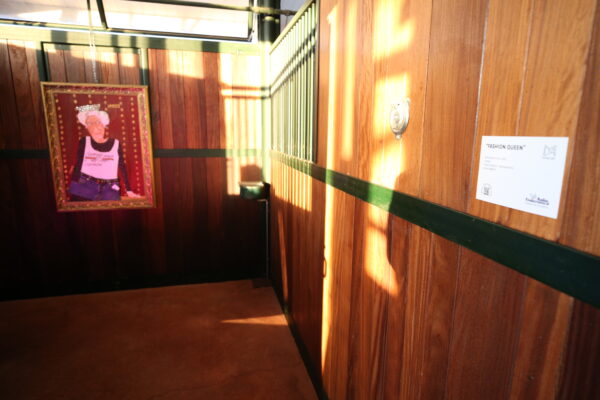 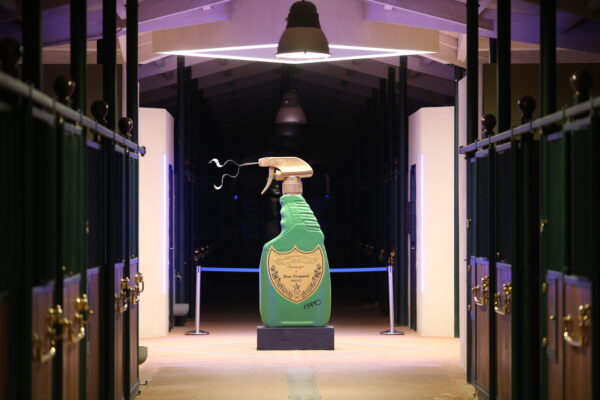 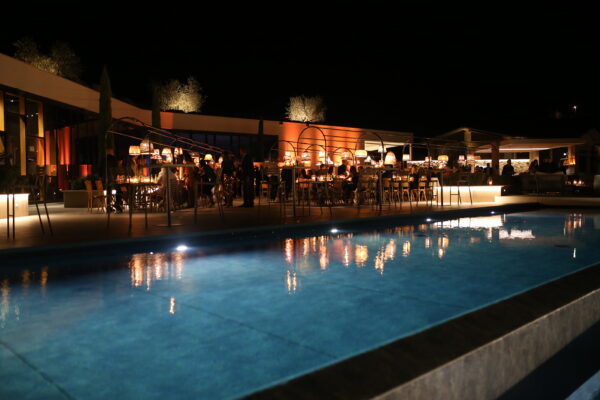 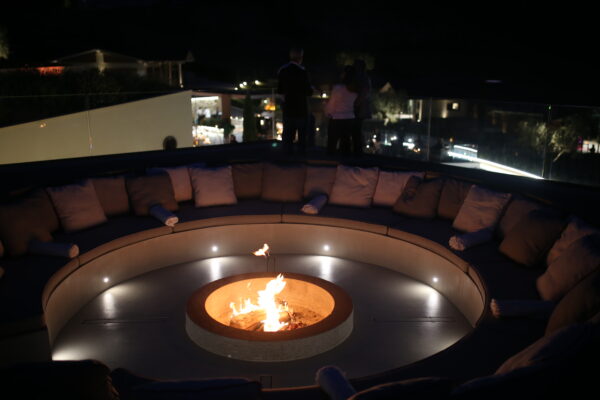 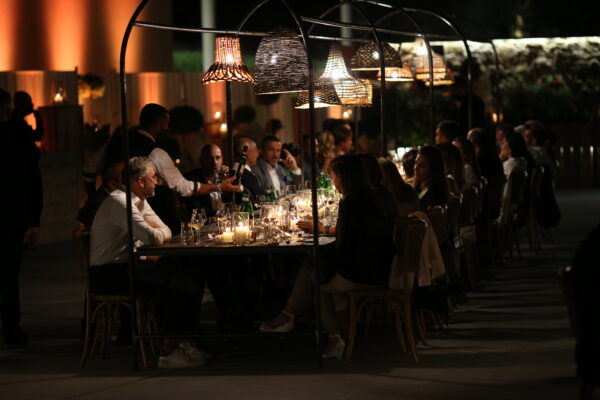 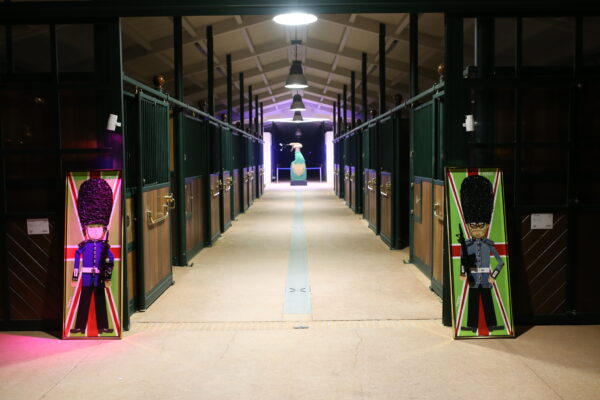 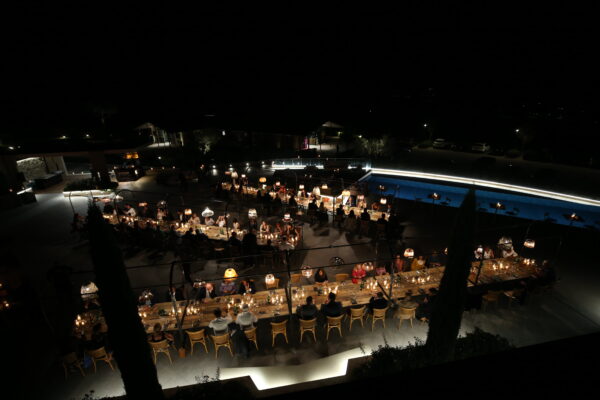