FUXIATEAM ON THE INTERNATIONAL PODIUM AT AREZZO RIDE

Performances of the highest level for the four pairs of the Perugian stable in the international races at the Equestrian Centre of Arezzo: a victory, three second places, a Best Condition award and a special dedication by Costanza Laliscia

The Fuxiateam of Italia Endurance Stables & Academy had a special result at the end of the international competitions of the Arezzo ride, staged last weekend at the Equestrian Centre in the Tuscan city. The stable of president Simona Zucchetta has embellished its already rich trophy case with a victory, three second places, 100% of its horses at the finish, a Best condition award and, what is most important, a series of high level performances from a strictly technical point of view.

The most satisfying race was undoubtedly the CEI1* 100 km, in which the Fuxiateam scored an exciting double win: to climb the highest step of the podium was the reigning European champion Costanza Laliscia, who riding Emirat du Barthas (which went the Best condition award) won at an average of 19.811 km / h with a last lap even at 28.005 km / h; equally authoritative the second place achieved by Camilla Curcio and Etihad du Barthas, authors of a surprising last lap at 29.138 km / h that put them in a position to recover from fourth place. The victorious arrival of Costanza Laliscia on the finish line has reserved to the Fuxiateam also a moment of emotion for the gesture – with the arm turned to the sky – that the European champion has dedicated to the memory of her grandfather Rolando, who died a few days ago.

The two-day event in Tuscany had already started in the best possible way on Saturday, with two other important events: the second place of Costanza Laliscia riding Assim Du Barthas in the CEI3* 160 km at the average speed of 17.790 km/h and the last lap in a comeback at 25.659 km/h (Assim du Barthas has also obtained the qualification for the European Championships scheduled in September in Ermelo, Holland); the place of honour won by the 2019 Italian champion Carolina Tavassoli Asli with Cadzya Du Barthas in the CEI2* Ladies at an average of 20.311 km/h and a final lap at 22.642 km/h. Important results such as these are lifeblood for the Fuxiateam, which returns to the headquarters in Agello as motivated as ever, concentrated now in the last month of preparation for Costanza Laliscia, who is included in the long list of the Italian National Team for the Longines FEI Endurance World Championship 2021, scheduled for 22 May in San Rossore, Pisa. 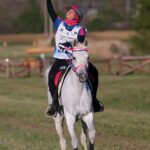 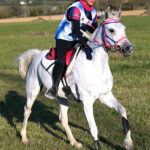 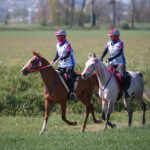 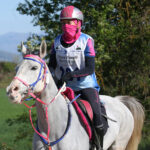 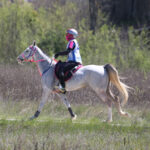 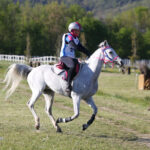 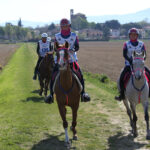 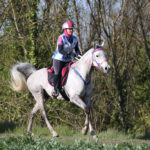 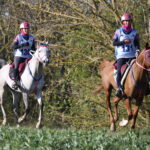 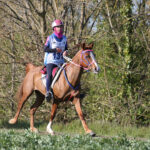 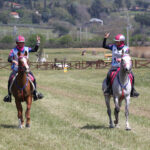 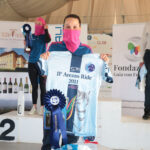 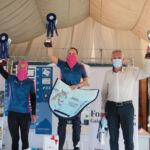 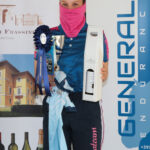 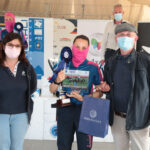 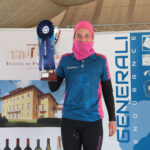 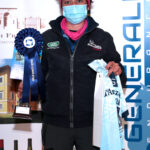 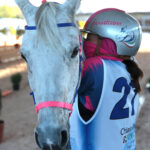 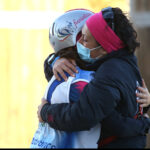