The history of the Fuxia Team is made by unforgettable days and memorable weekends and the past Saturday and Sunday at Città della Pieve are no exception.

The stable leaded by Simona Zucchetta, on the eve of her birthday, has gifted her with some special gifts: 4 victories, 6 podiums and 2 Best Condition. It never happened in the history of Italia Endurance Stables & Academy such a plentiful week end. 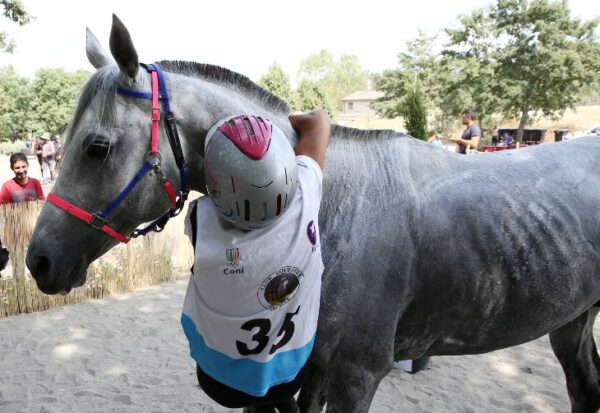 At Città della Pieve has been an enthusiastic stream of emotions:

Saturday the Italian Champion Carolina Tavassoli Asli in the saddle of Niki Lotois won the CEI2* at the speed of 18,279 km/h, enriched by the Best Condition award won by the gray Arab born in 2011. The day continues with the victory of Costanza Laliscia and Care To Go in CEIYJ2* at the speed of 16,452 km/h and it’s not over:

in the Italian Anica Championship CEI2*, Camilla Curcio and Turriga conquered the second position at the speed of 17,012 km/h while Boni Benjamin Viada de Vivero arrived at the fifth position with Finferlo Bosana at the speed of 15,573 km/h. 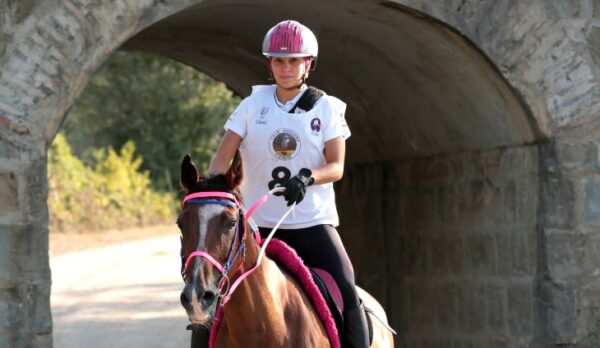 As memorable as Saturday was Sunday, where the star Costanza Laliscia shone with Etihad Du Barthas winning the CEN A with 13,06486 points, followed by Alessandro Cocciuti and Emirat Du Barthas with 10,79070 points.

Still much more when Camilla Curcio and Cross Flow won the CEI1* and the Best Condition. 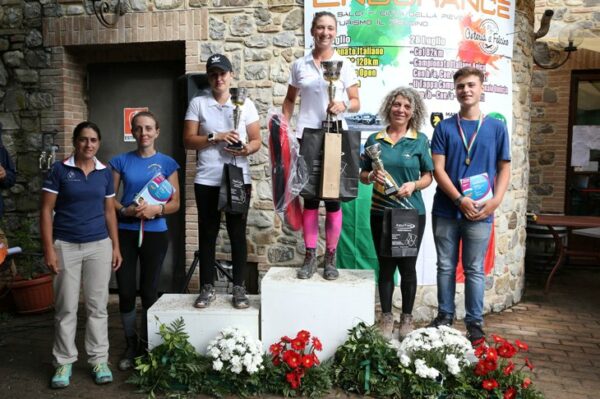 A terrific weekend, with the signs of the Fuxia Team’s amazons: Camilla Curcio at her first international podium, together with Costanza Laliscia and Carolina Tavassoli Asli, stable on the top of endurance ranking. 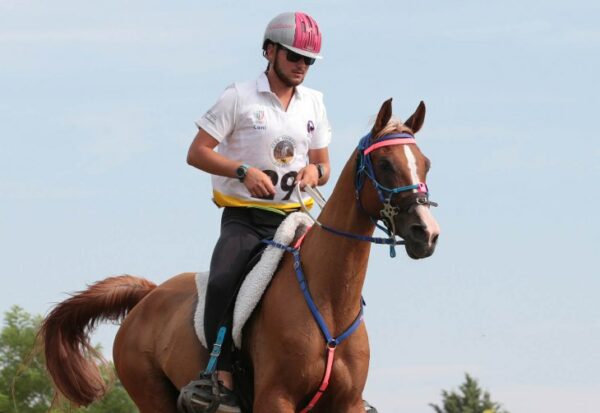 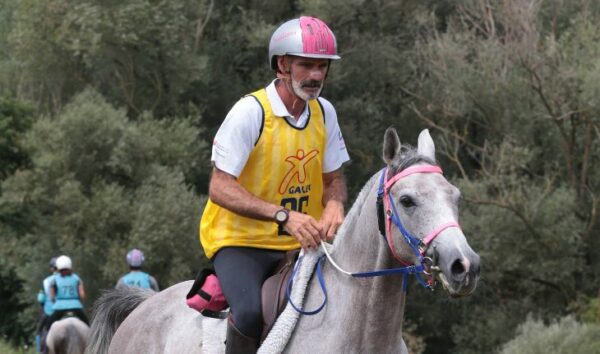