SPORT, YOUNG PEOPLE AND FUTURE FOR A VERY SPECIAL EVENING

Emotions, elegance, a sense of belonging and pride in sharing the values ​​of sport were the “ingredients” of an absolutely special evening hosted in the headquarters of Italia Endurance Stables & Academy. An evening made even more brilliant by the presence of many friends and protagonists of projects and challenges that in the name of sport enhance the passions of young people. 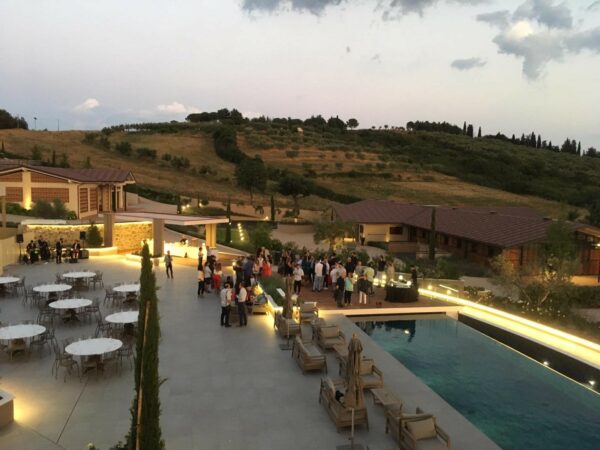 It was an opportunity to turn the limelight on those who believe in sport, making it an opportunity for growth and a prospect for their future, like the 18 boys enrolled in the interdepartmental Master in “Management of sport and physical activities” University of Perugia, accompanied by the director Leonella Pasqualini. 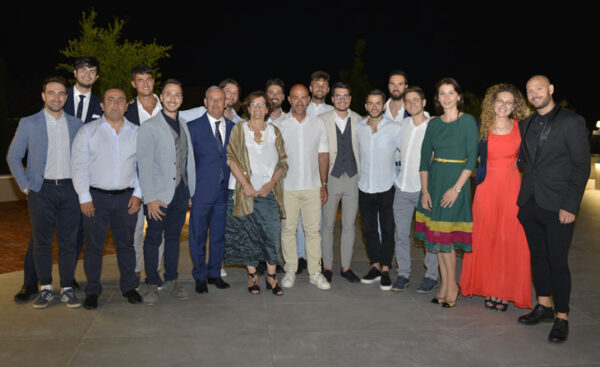 Claps full of affection went to Carolina Tavassoli Asli and Costanza Laliscia, great friends and amazons of world level Fuxiateam, protagonists last May 18 of the company centered on the absolute Italian Championship with a first and a second place that confirmed them as unbeatable pair of Italian endurance. Young champions and big sports fans as well as Vittoria Laliscia, who in the ranks of Fortebraccio Perugia is climbing the national rhythmic gymnastics charts to success. 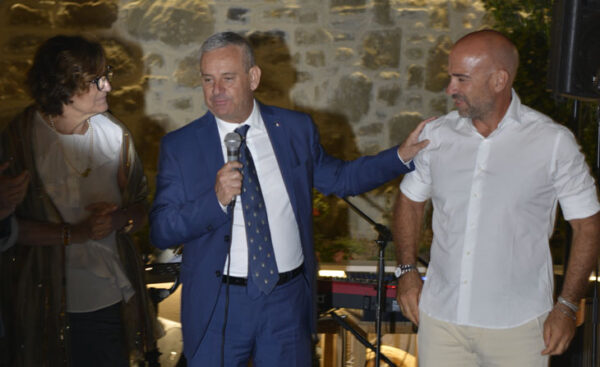 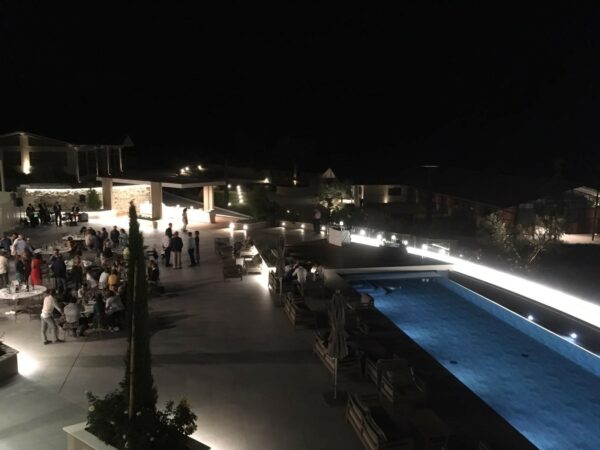