Former Endurance World Champion Gianluca Laliscia said today that AlUla has all the ingredients to become one of the leading destinations for his sport. He expects the 2022 Fursan Cup to be an important step in that journey.

“As soon as I set foot in AlUla I could see the huge potential,” explained Laliscia, who won the FEI Endurance World Championship in 2005. Since retiring from competition, Gianluca Laliscia has gone on to found and successfully run a number of businesses within the Endurance world, including his current position as CEO and Chaiman of sistemaeventi.it and Founder of Italia Endurance Stables & Academy.

As the new general sports director for The Custodian of the Two Holy Mosques Endurance Cup 2022, he is uniquely positioned to give an expert view on AlUla.

“As a place it has all the ingredients that you would want for a world class Endurance ride – natural terrain, stunning landscape, a deep history of, and respect for, horses as well as a collective and heartfelt ambition to grow the sport. Both at an elite level but also as a key driver of equestrian tourism.”

“Endurance is a wonderful sport.  It’s my sport. It is unique amongst equestrian sports in that it involves a strong connection between three key elements: the rider, the horse and nature. For me, Endurance riding is about freedom and emotion.  And AlUla definitely has the potential to become the Endurance capital of the Middle East.”

The Custodian of the Two Holy Mosques Endurance Cup 2022 is an international CEI2*120km endurance competition organised in cooperation with the Royal Commission for AlUla and Saudi Arabian Equestrian Federation (SAEF), that will see over 200 riders from more than 30 different countries.  It is the third year that the event is being held and offers a prize fund worth 15 million Saudi riyals (USD $4.2 million).

The two stars competition, recognised by the International Federation for Equestrian Sports (FEI), covers a distance of 120 km, which participants complete by riding four loops that take on average eight hours to finish.

“One of the side benefits of the Equestrian Endurance events is that the same track can be used by amateurs. It is like a gym in an open space.”

Reflecting back on his experience in Italy last May [2021] at the Longines FEI Endurance World Championship 2021 in Pisa, which he organised, Laliscia said:

“In Italy, where the last World Championship took place, the total amount spent by visitors in that destination during one week was about 20 million Euros. People like to come and attend Endurance events and these people are very passionate.”

“So, if we work well with the FEI, the Saudi Equestrian Federation and the Royal Commission for AlUla, then I 100% believe that AlUla will be the capital of Endurance in the Middle East because the people that I’ve met here are all working towards the same goal, which is very important.”

The event will be one of the main attractions of the Winter at Tantora Festival 21 December – 12 February. The festival is one of four main festivals being introduced in 2022 under the AlUla Moments banner. The festival includes another flagship equestrian event, AlUla Desert Polo, February 11-12 as well as a series of music events at Maraya.

“AlUla’s equestrian events are key pillars of what is a longer term strategy to share with the world the monumental beauty of AlUla as a place that is unique in the Arabian Peninsula and perfect for exploring on horseback. The RCU vision includes significant infrastructure and facilities for the elite end of the sport as well as more riding trails and itineraries for visitors to immerse themselves in the majesty of the cultural landscape.”

“The experience of horseback riding amongst the desert splendour and rock formations creates unforgettable memories. Our third staging of The Custodian of the Two Holy Mosques Endurance Cup will be no different for our all riders.”

Bookings for The Custodian of the Two Holy Mosques Endurance Cup 2022 and all other AlUla Moments events go to experiencealula.com 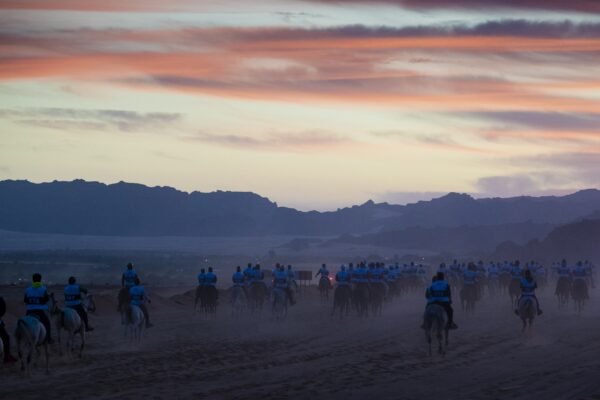 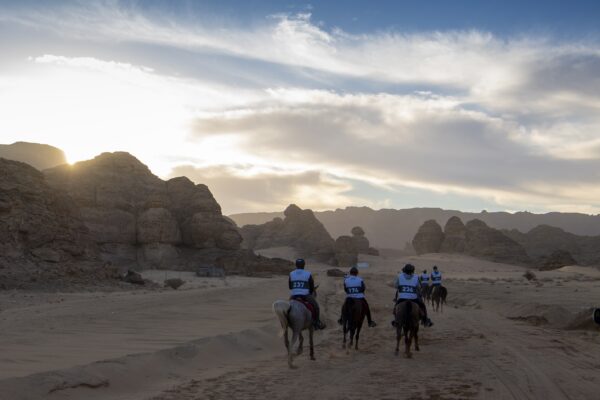 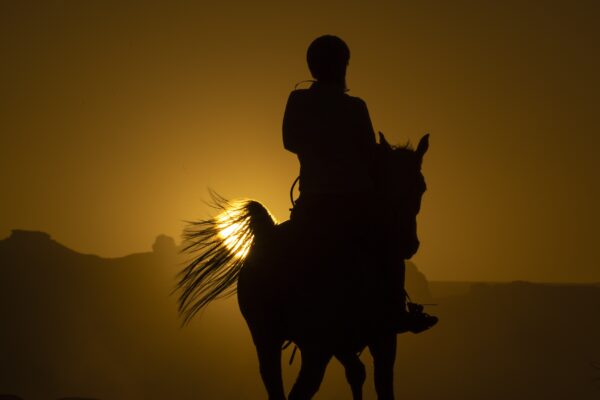