On January 29th, for the third time, one of the most fascinating competitions on the international calendar will be staged in AlUla (Saudi Arabia): the Fursan Cup 2022 “The Custodian of the Two Holy Mosques Endurance CUP” for which the Organizing Committee formed by sistemaeventi.it and Italia Endurance Asd was selected by the Royal Commission for AlUla and the Equestrian Federation of Saudi Arabia to manage the technical – sporting part of this great international equestrian endurance event, and therefore appointed by the general organization carried by MMG Mac Mena Group with headquarter in Riyadh.

A team of 25 people, most of all from Italy, has therefore already been operating for some time in the organization of a CEI 2 * 120 km, whose path will wind through the desert of one of the most beautiful natural places in the world, the oasis city of AlUla where the ancient images lie, carved of horses. Horses are indeed part of AlUla’s millennia of history and identity, and as part of the region’s commitment to developing a world-class equestrian destination, AlUla is delighted to once again welcome the best riders in the world.

There will be 200 participants in this competition. Among these 20 riders have been selected by the European Federations and the Chilean Federation to send their representatives to this country that strongly aims at the development of our equestrian discipline, benefiting from some important benefits offered by the Organizing Committee.

After the great success of the “Longines FEI Endurance World Championship 2021” in Pisa, the duo Italia Endurance and sistemaeventi.it, under the guidance of general sporting director Gianluca Laliscia and event director Brian Colin Dunn, are absolutely honoured to be able to contribute to the organization of such an important competition that shines with a prize money of around 4 million euros.

For our Organizing Committee this is a turning point: after having established themselves for the organization in Italy of the most prestigious races in the world, this is our challenge abroad.

“For sistemaeventi.it – ​​comments the CEO & Chairman Gianluca Laliscia – it is a great opportunity to be exploited under the banner of the utmost professionalism and pride in seeing recognized sacrifices and projects developed for over twenty years. The challenge of organizing the first race abroad, especially in an exciting and unique environment like the desert that surrounds the AlUla area, has everything to be accepted with great enthusiasm. The rest, in terms of motivations, is done by the satisfaction of having been chosen by a government structure and to be able to contribute to the enhancement of a site that preserves an extraordinary natural and cultural heritage”.

Located 1,100 kilometers northwest of the Saudi capital Riyadh, AlUla is an area of ​​22,561 square kilometers characterized by a lush valley that develops around a series of oases, towering sandstone mountains and archaeological sites (the best known is Hegra, the first Unesco world heritage site in Saudi Arabia) dating back as far as seven thousand years ago.

“The team – confirms the event director Brian Colin Dunn – is more than ever ready and motivated to guarantee the best competition conditions for amazons and riders who will compete in such an evocative place, which brings to mind centuries-old ties between man and horse. The welcome reserved by the population of AlUla, combined with the passion for the sport of endurance, will make The Custodian of the Two Holy Mosques Endurance Cup 2022 an exhilarating and memorable experience”. 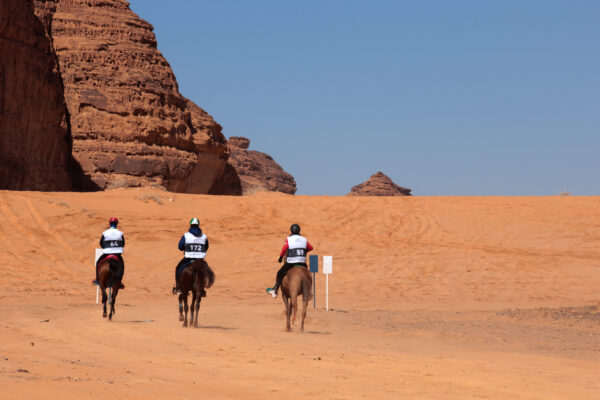 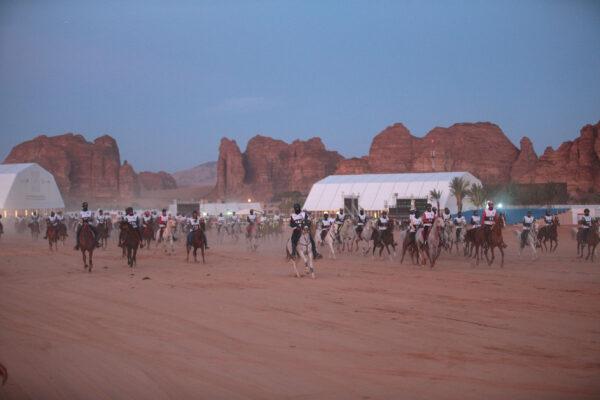 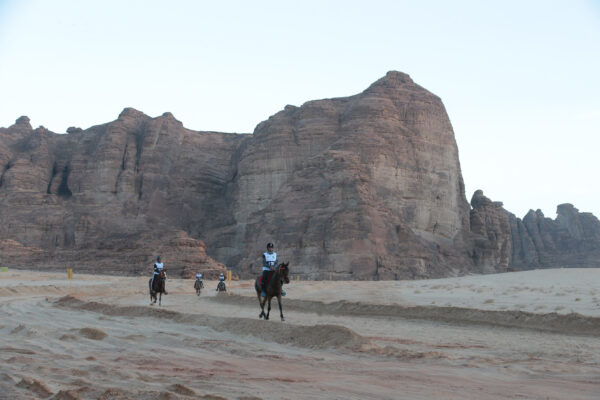 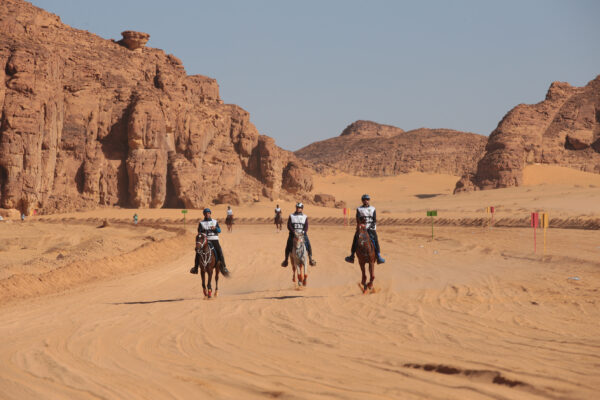 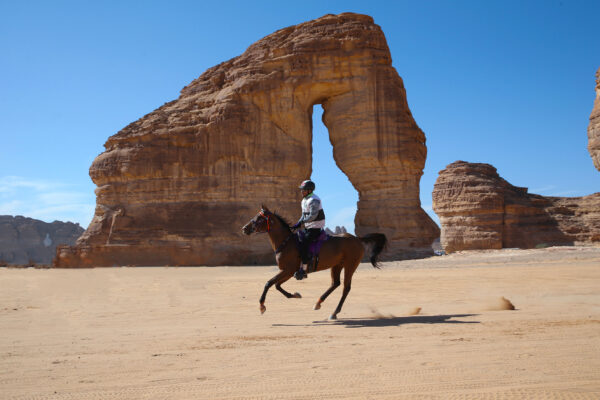 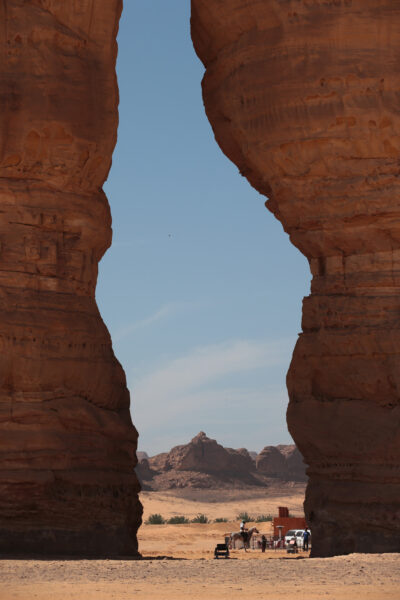 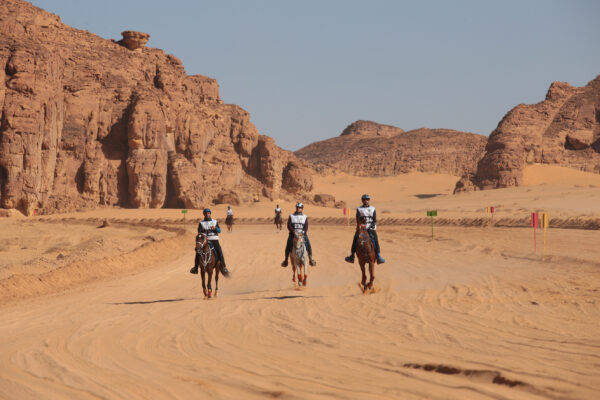 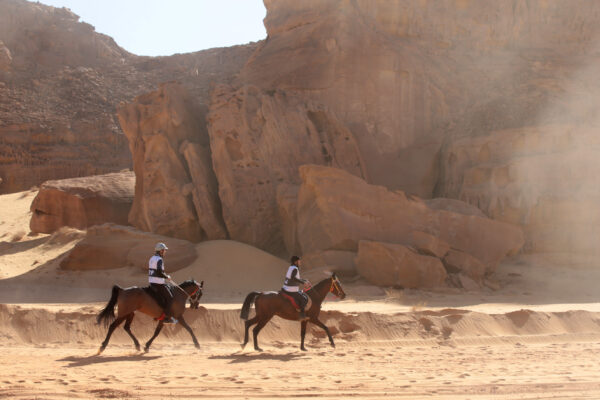 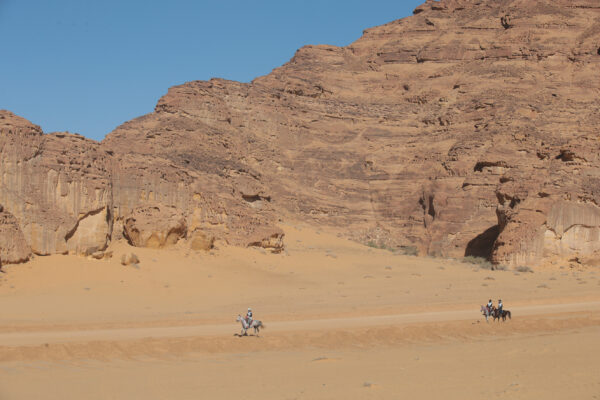 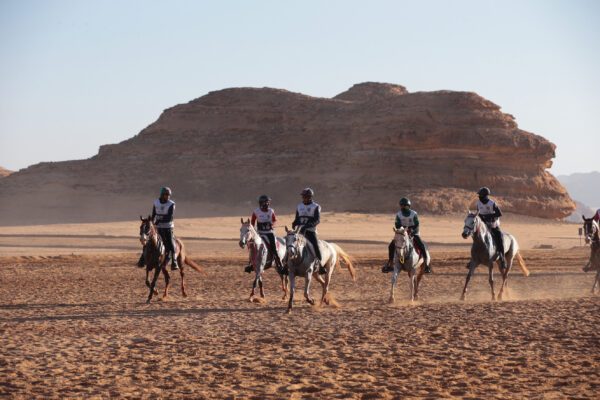 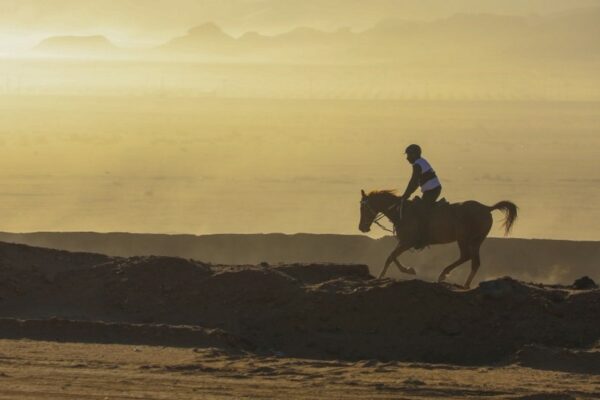 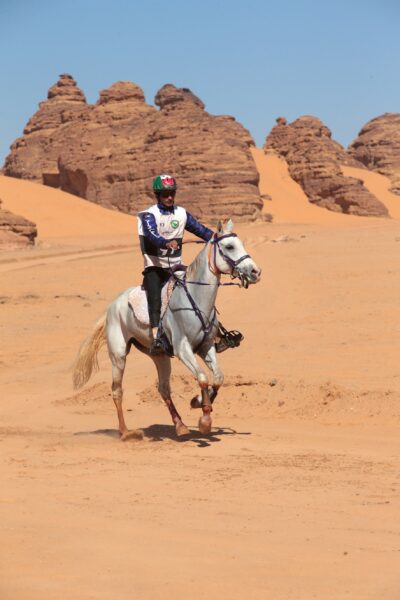