The 5th raid of Città della Pieve, scheduled for Saturday 24 July, was tinged with Fuxia thanks to the magnificent victory by dispersion in the CEI2* 120 Km of Costanza Laliscia riding an extraordinary Perseverancia Escondido.

In the lead from start to finish, the Fuxiateam rider dictated the law by imposing himself on the average of 18.57 km/h and crossing the finish line with a gap of more than 40 minutes from the second in a demanding race due to the scorching heat that reached the 41 degrees.

Perseverancia Escondido, Anglo-Arab uruguayan gelding of 2010, in his third race and third consecutive victory under the saddle of Costanza Laliscia, confirmed himself on the rise and in great shape. Irrefutable proof were the intermediate recoveries always around the minute and the assignment by the veterinary commission of the Best Condition Award to Perseverancia Escondido, the horse that crossed the finish line in the best physical condition.

The whole race, impeccably organized by the Wild Horse sports association, was characterized by a technical track immersed in the nature of the gentle Umbrian countryside characterized by sensational landscapes and breathtaking scenery.

The 5th Raid of Città della Pieve was awarded to the combination of the stables of the president Simona Zucchetta, as a qualifying and verification race for the World Championships scheduled for next October and, thanks to the masterful conduct of Costanza, Perseverancia Escondido was confirmed available to the technical commissioner of the Italian national team Arnaldo Torre.

Sky-high satisfaction for all the staff of the Fuxiateam of Italia Endurance Stables & Academy, who ended the day with an excellent performance and fourth place for Simone Gigante and Cadzya du Barthas always in the CEI2* 120 Km. 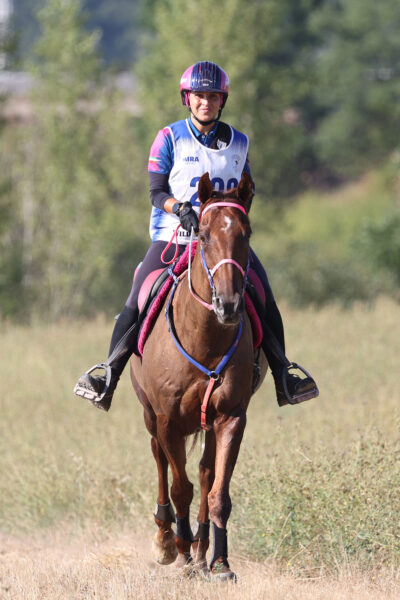 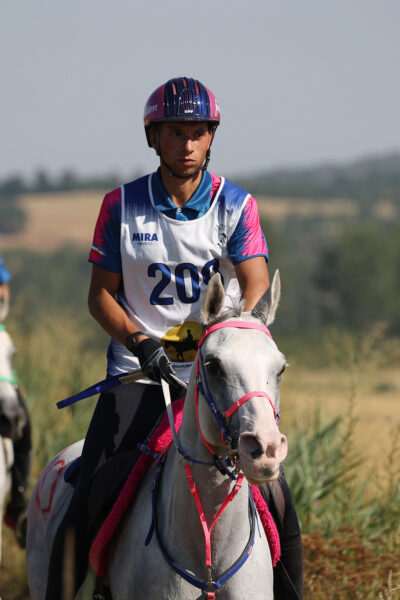 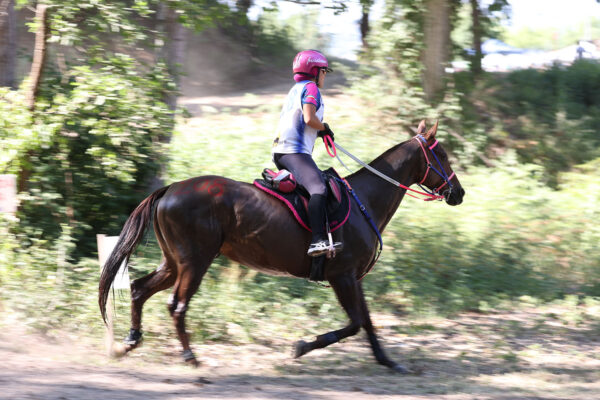 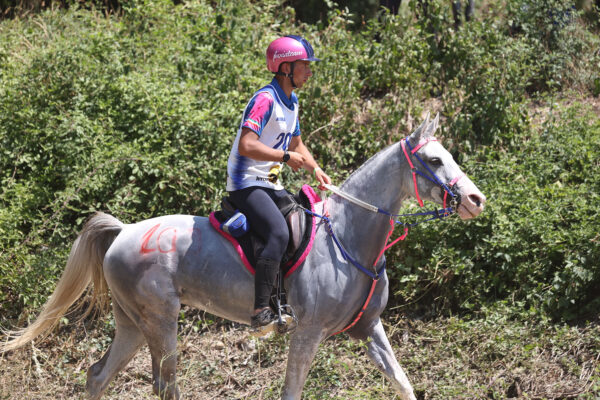 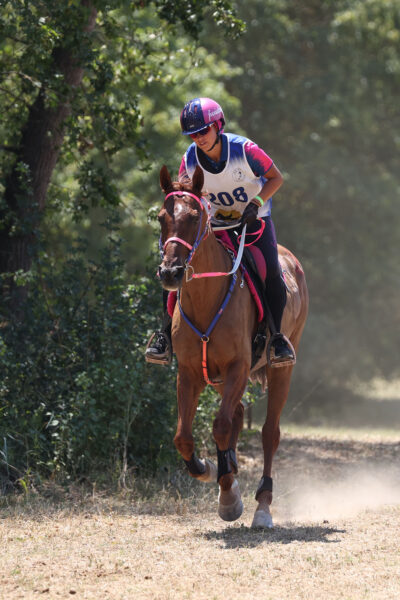 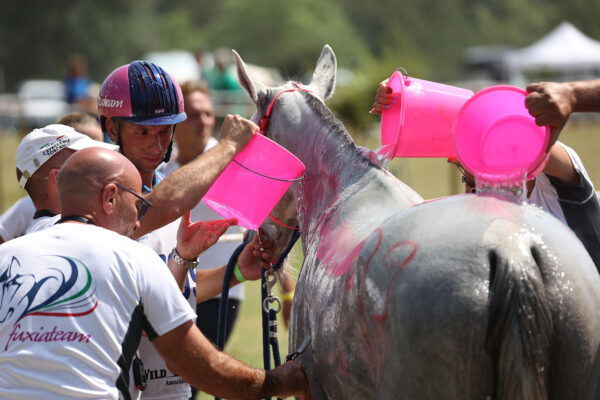 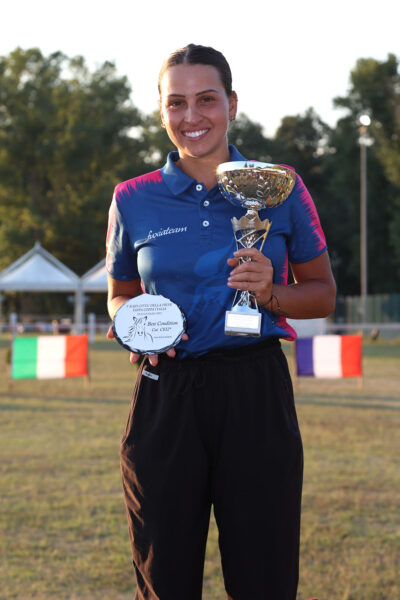