On Sunday 19 June, we undoubtedly had a fantastic day full of fun and training at Italia Endurance Stables & Academy.

The stable, owned by the president Simona Zucchetta, was in fact chosen by the Italian Federation of Equestrian Sports Regional Committee of Umbria as the host structure for the Endurance Pony and Under 14 stage.

No less than 35 young people from all over Umbria participated, a sign of the constant growth of our small but large region in the discipline of endurance.

The activities began early in the morning with flat work, focused on improving the attitude on horseback, on changes of pace and on changes of direction, under the careful guidance of the instructor Francesco Rafoni, and then continued in the afternoon with a work in the countryside led by the champion Costanza Laliscia and the coordinator for the ponies FISE regional committee Umbria Serena Fratini of Wild Horse Asd.

The guys really gave their best by following a challenging and fun program at the same time.

Certain that training is the basis of everything, the Italia Endurance Stables & Academy team was filled with pride in hosting young endurance lovers with their ponies. 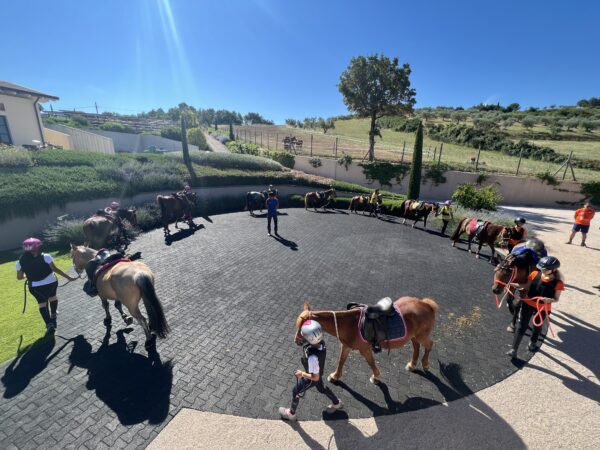 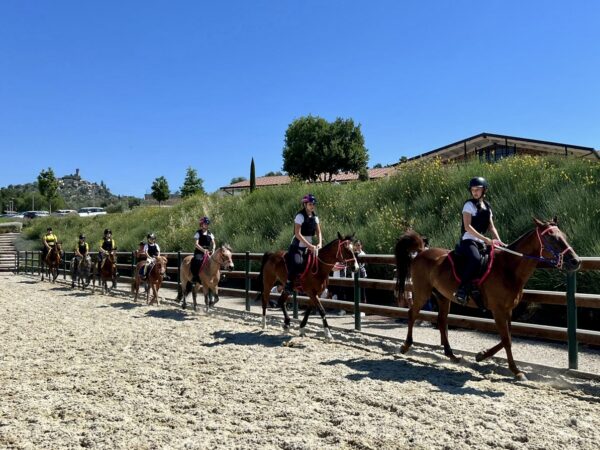 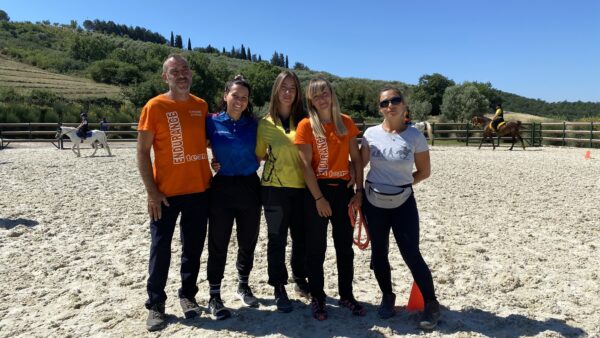 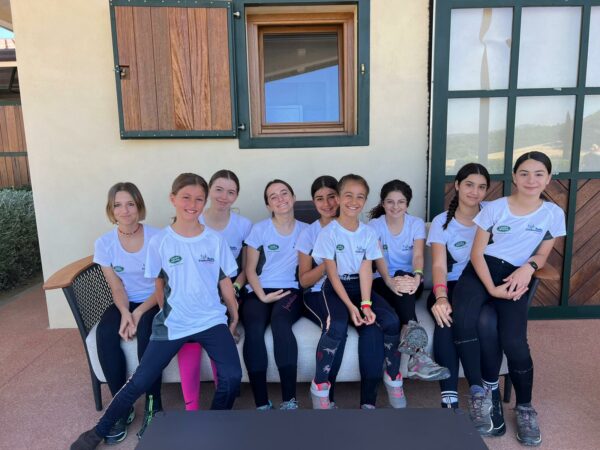 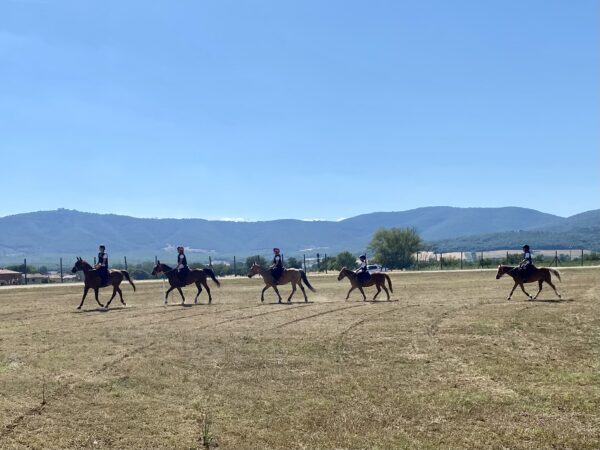