Fuxiateam again on the top step of the podium, thanks to Costanza Laliscia, who wins the CEIYJ2 * of Endurance Franciacorta, fueling the precious “collection” of points for the FEI Endurance Young Riders World Ranking, already won in 2016, to success. 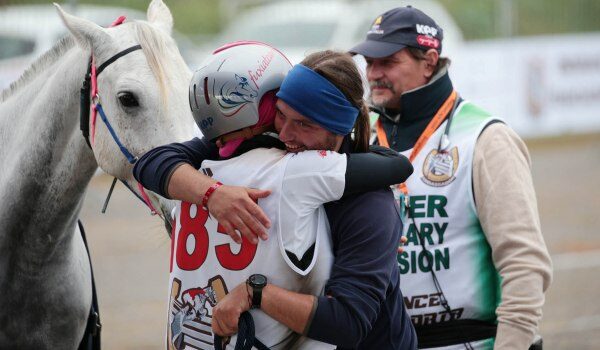 That of Travagliato was for Costanza and Assim du Barthas a head race from start to finish; still in the lead, the Fuxiateam team finished with 11’45 “on Elisa Zanotti-Didonna and 25’51” on Valentina Galli-Belen by Dehor. The success does nothing but improve further the record of the European champion, at the 15th 120 km won and at the 53rd 120 km completed. 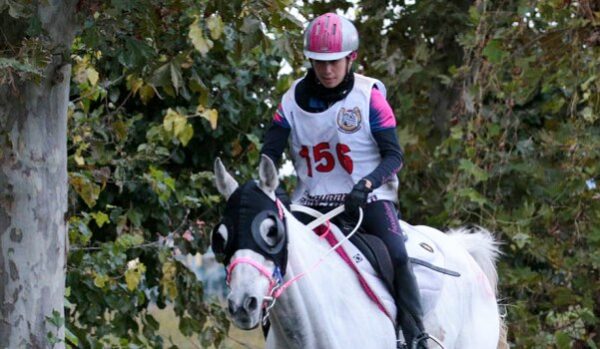 Excellent performance also for Carolina Tavassoli Asli-Pallas, the other pair deployed by Fuxiateam in Travagliato. The Italian champion has hit an interesting sixth place, fully confirming her reliability skills – met the expectations of the eve for a race at the average of 16 km / h – despite the distance was not that in which the Anglo-Arab gray gelding of 2003 is best expressed.