The headquarters of Italia Endurance Stables & Academy hosted the students of the first level master’s degree “Management of sport and physical activities” on Saturday 26th October. Agello’s modern and functional structures were the scene of the third lesson of Gianluca Laliscia at the master, which focused his attention on the concept and philosophy of team building. 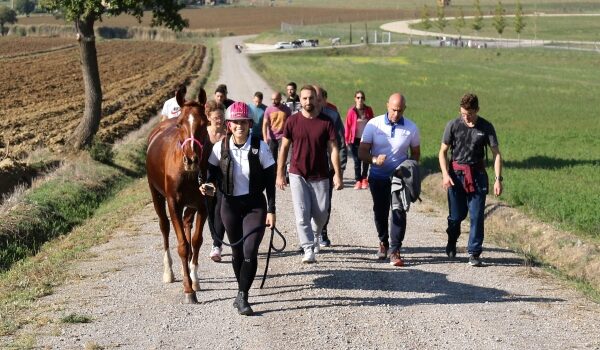 Founding aspects of an approach and a mentality that in the relationship with the horse find their essence, to be transferred to those that are the competences of the sport managers. 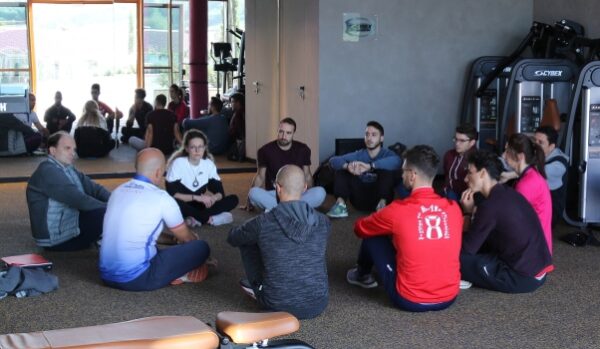 The lesson of Gianluca, structured in two modules (introduction to team building; team building in action), made reference to the experiences gained both from Italia Endurance Stables & Academy and from Fuxiateam and caught particularly in the sign in terms of involvement and great interest by the students. 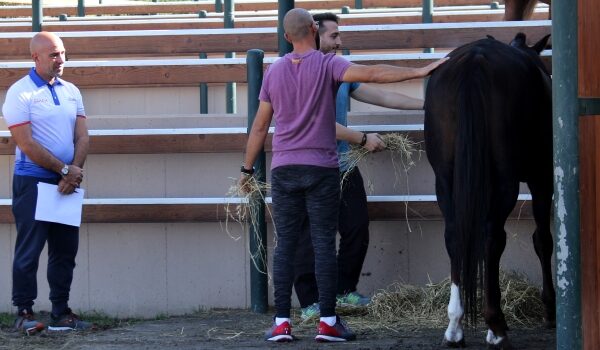 “We proposed to the master’s students such an occasion – explains Gianluca Laliscia – to share the true essence of team building, which clearly emerges in a discipline such as endurance in which the performance is necessarily the fruit of work and commitment of many people, each with a specific task. And it is from the quality of work and the awareness of being part of a whole that the final result derives “. 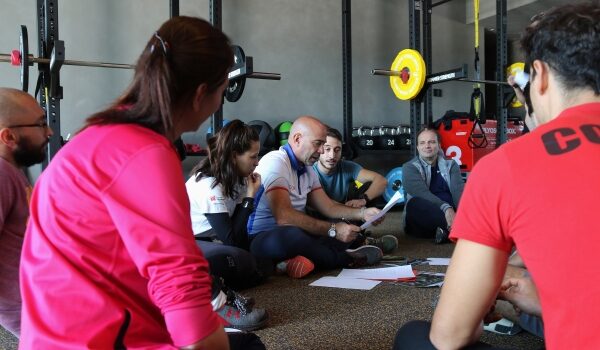 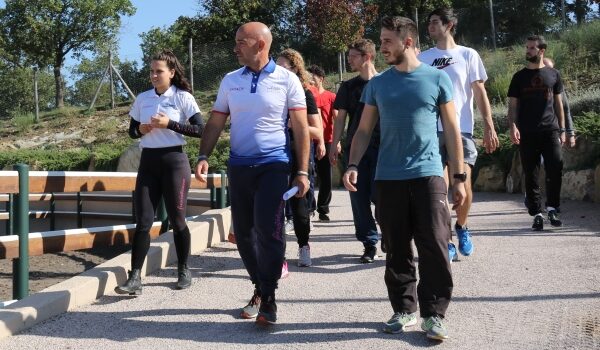 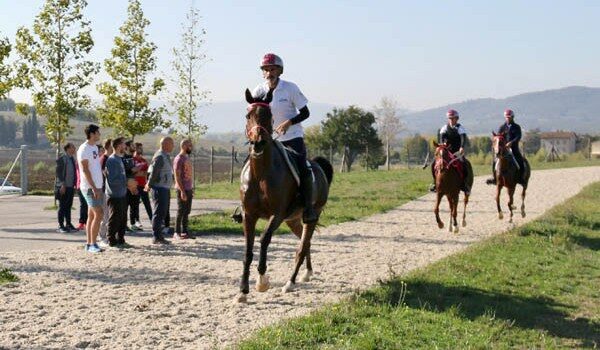