COSTANZA LALISCIA AMONG THE TORCHBEARERS OF THE 2019 UNIVERSIADI

During the press conference dedicated to the 2019 Universiadi, a multidisciplinary sporting event for university athletes from all over the world, the names of the “torchbearers” who will be involved in the eleven-stage journey – from Turin to Naples – which will culminate with the lighting of the Olympic brazier in the opening ceremony at the San Paolo stadium on 3 July. Among the small number of athletes – who will also be joined by representatives of institutions and civil society – also Costanza Laliscia, who at only 19 will be the only representative of the Federazione Italiana Sport Equestri. 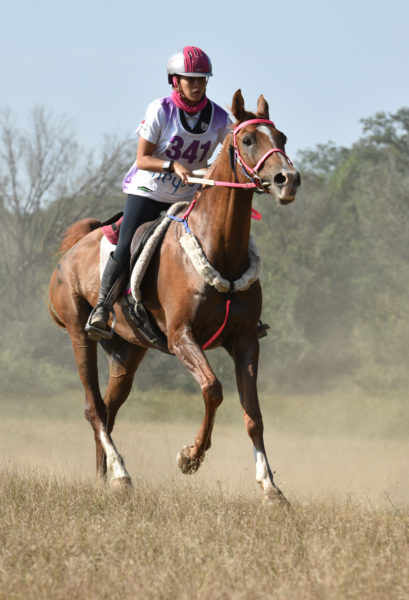 With a unique palmares and recently awarded silver medal at the Italian Absolute Championships, the Fuxiateam champion will be one of the protagonists of the Assisi stage, scheduled for June 11th. To experience this emotion with her, taekwondo champion Giada Al Halwani, Olympic silver and rowing champion Bruno Mascaregnas and Olympic boxing champion Roberto Cammarelle. The Assisi stage will be the fourth in a journey that began on June 4 in Turin, which includes significant events in Lausanne, Milan, Rome, Matera, Avellino, Benevento, Caserta and Salerno. 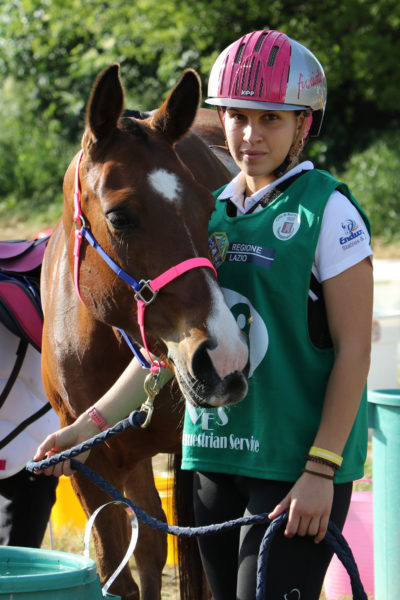 “Bringing the torch of the Universiadi of Naples – commented Costanza, enrolled in the first year of the Faculty of sports sciences at the University of Perugia – is a special honor, which I prepare to live witnessing the values ​​not only of sport, but also those of culture and the commitment of young people in study and training. A unique honor all the more in light of the fact that I will fulfill this task together with other great champions of Italian sport and I will do it in a city like Assisi, symbol of peace in the world, tolerance and integration between different peoples and cultures.”