It had to be exciting and exciting it has been. The day of Constance Laliscia tedoforo of the Universiade 2019 is destined to have a place of importance in the history of Italia Endurance Stables & Academy and of its young champion. A special day, the one lived by Costanza, which had the honor of carrying the torch of the 30th university Olympics, scheduled from 3 to 14 in Naples, in the evocative and symbolic stage of Assisi. In the city of San Francesco, the world cradle of the values ​​of peace and Christianity, Costanza shared this experience with the Olympic silver and rowing champion Bruno Mascaregnas, the Olympic boxing champion Roberto Cammarelle and Domenico Napoli of the organizing committee of the University Olympics . 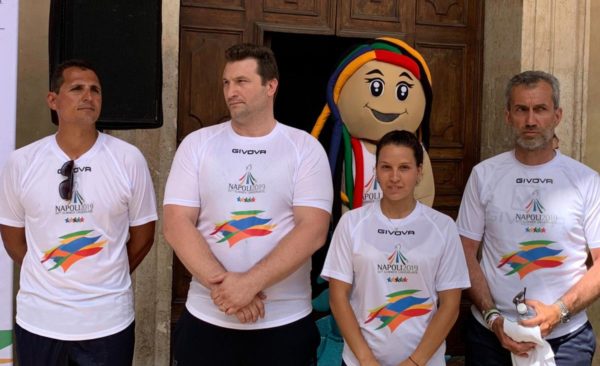 To cover the inaugural stretch of the torch trail (which ended with the arrival of Roberto Cammarelle in front of the Temple of Minerva in Piazza del Comune) was Costanza, who left the churchyard of the Basilica of San Francesco accompanied by the director of the press room of the Sacred Convent, Father Enzo Fortunato, who had just blessed the symbol of the Universiade. To welcome the torch, the mayor of Assisi, Stefania Proietti, who stressed the importance of sport as a factor of social cohesion: “Events like this go in the direction of sport and young people, encouraging young people to practice sports.” by Father Enzo Fortunato: “May the torch enlighten everyone and be of peace”.

Costanza, for his part, had already had the opportunity to express her enthusiasm to be part of the restricted group of torch-bearers of the 30th Universiade, the only representative of the equestrian disciplines. “Bringing the torch – reiterated the young student enrolled in the first year of the Faculty of Sport and Sport of the University of Perugia – is a special honor, which allows me to witness the values ​​not only of sport, but also of culture and the commitment of young people in study and training, a unique honor all the more because it is shared with other great champions of Italian sport and in a city like Assisi, symbol of world peace, tolerance and integration between different peoples and cultures ” . 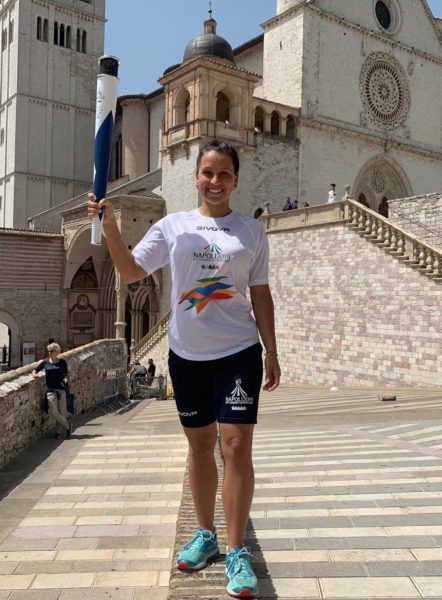 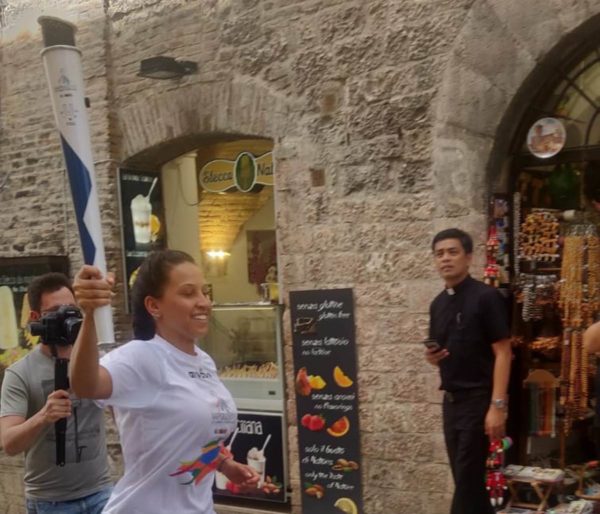 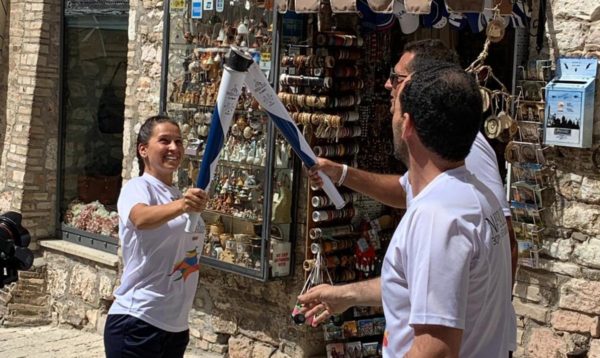 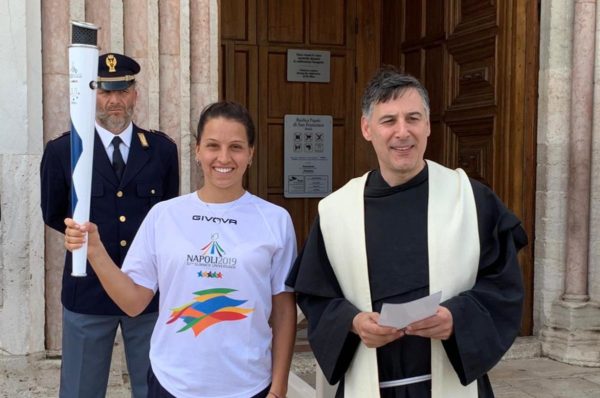 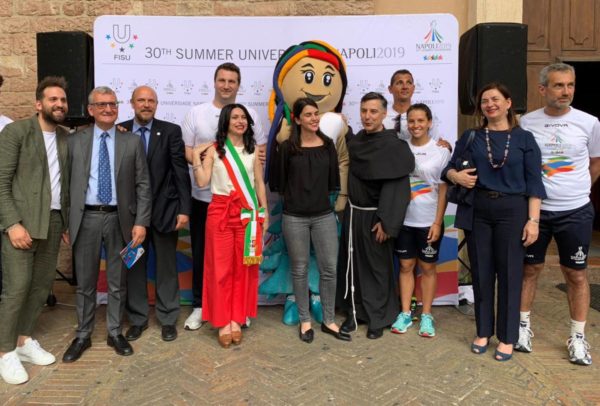 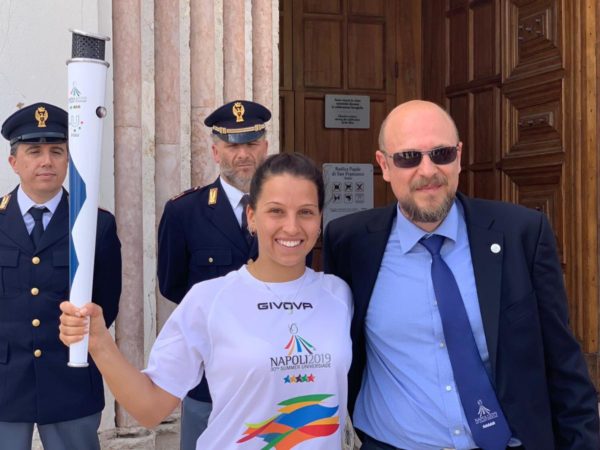