The traditional San Martino dinner that the Umbrian Association for the Fight Against Cancer has been organizing for years has been a resounding success, beyond “all expectations”, with about 300 members. An evening-charity event in the splendid setting of the Laliscia family’s stable, Italia Endurance Stables & Academy, in Agello in favor of AUCC Onlus, which will allocate all the donations received to the home cancer care service.

“I thank – says the president of Aucc, professor lawyer Giuseppe Caforio – the Institutions present, from the president of the Umbria Region, Donatella Tesei, to the president of the Province of Perugia, Stefania Proietti, the Magnificent Rector of the University of Perugia, Maurizio Oliviero , the mayor of Perugia, Andrea Romizi, the president of the regional council, Marco Squarta, and the other authorities involved, the Aucc volunteers, the Umbrian citizens, the solidarity sponsor VIM spa, the Laliscia family who, right from the start, made available professionalism, experience and sensitivity to support our cause. It was a very successful event, with great attention to detail, in which the territory, as always, responded with great strength and determination, understanding the need to act united, to give and take care of the other. In other words, it has shown its character as a community of solidarity ”.

The Magnificent Rector, Professor Maurizio Oliviero, highlighted the great validity and social usefulness of Aucc: “This extraordinary adventure started with one of our professors, Vittorio Menesini who, at the time, grasped the importance of voluntary associations, and since then something unique has been created; but thanks also go to Professor Caforio who leads the association with deep dedication “. The magnificent also reiterated “the power of research to fight cancer, a mission of the University and of the AUCC”.

President Tesei stressed the importance of the role of the AUCC in home care, in harmony with the regional health system, dedicated to strengthening local medicine. While, Mayor Romizi, evoking the recent Baiocco d’Oro delivered to President Caforio, and addressed to all volunteers, exalted the role of the AUCC in the implementation of the values ​​of solidarity.

Gianluca Laliscia, founder of Italia Endurance Stables & Academy says he “immediately accepted this challenge because the AUCC is carrying out a noble mission and it was right to create a strong awareness around this event. Ours is a world linked to horses, but also to events and I hope that La Cena di San Martino dell’Aucc will bring important benefits to the home care service and, in the short term, also to research and other services “. Laliscia said he was “ready to make a shared and future path with Aucc”.

For Vincenzo Monetti, sole director of VIM spa, a solidarity sponsor, there was “an important participation in an involving evening from many points of view, not only for the location, but also for the sensitivity it expressed. Many people, from institutions to citizens who have given impetus to the feeling of this Association, linked to a noble spirit. We need to promote many evenings like this one and, as a solidarity sponsor, we will be committed to supporting Aucc ”.

There is great satisfaction for the success of the event also by Professor Fausto Roila, full professor of Medical Oncology at the Department of Medicine and Surgery of the University of Perugia: “More and more funding is needed to support research and oncological assistance. In particular, home care is an AUCC excellence that operates in the area with decades of experience. The training of professionals who deal with palliative care is increasingly important, to whom a Master will be dedicated from next January 2023 which will lead to the training of a substantial number of doctors and nurses who will ensure increasingly appropriate levels of home care. Furthermore, in the short term, we intend to create a specialization school in Medicine and Palliative Care, for which, as a University, we will apply to the Ministry. All this to improve the needs of the cancer patient “. 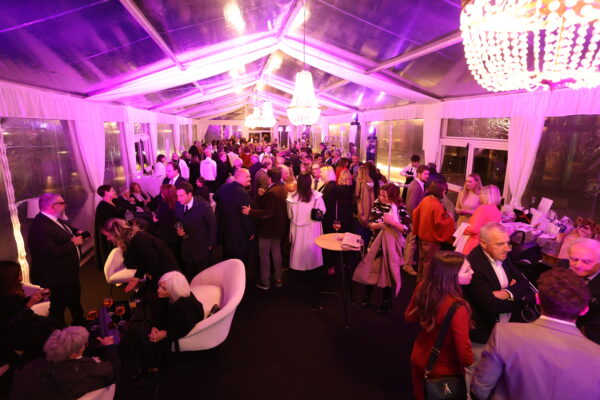 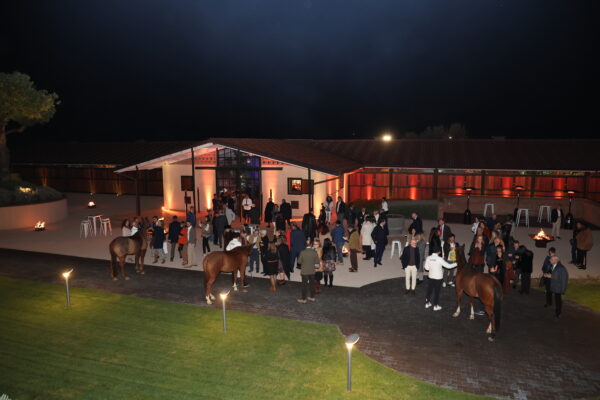 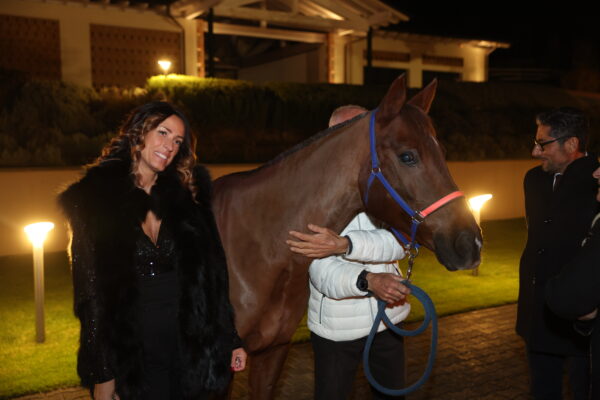 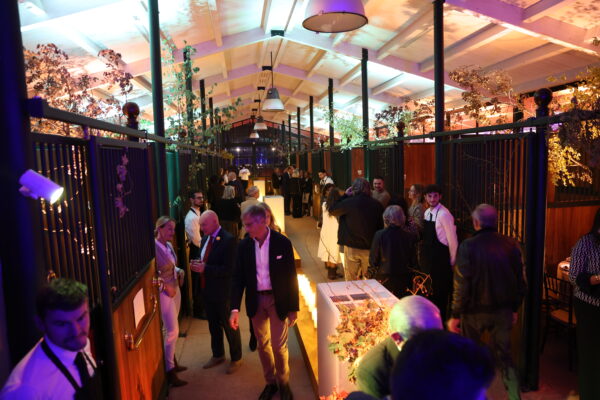 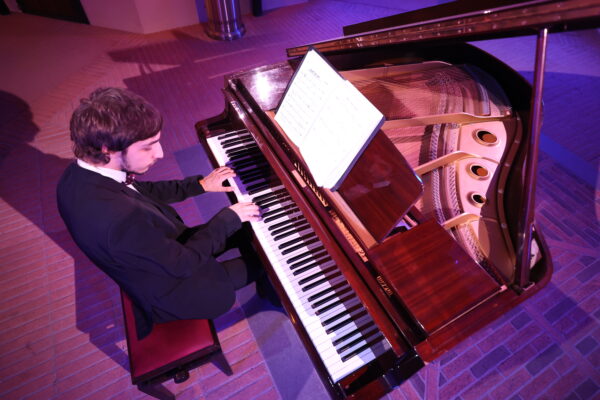 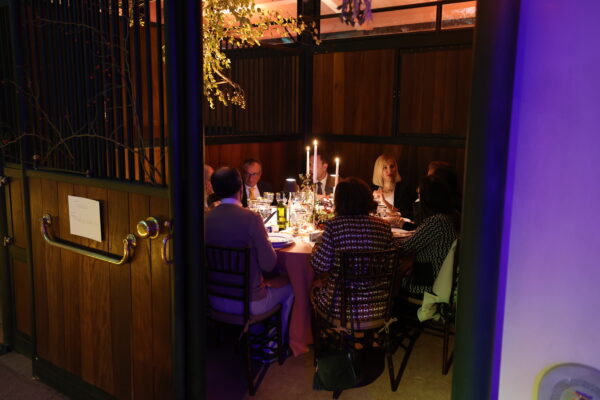 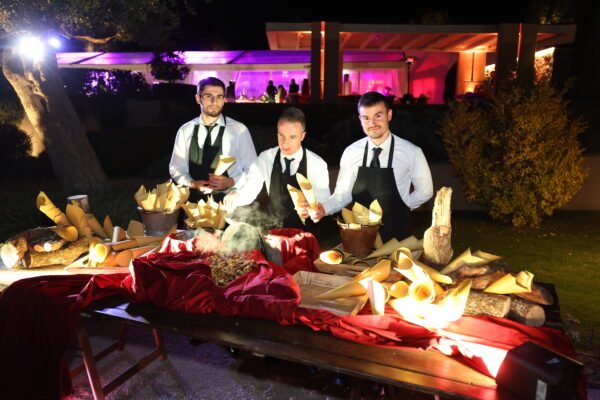 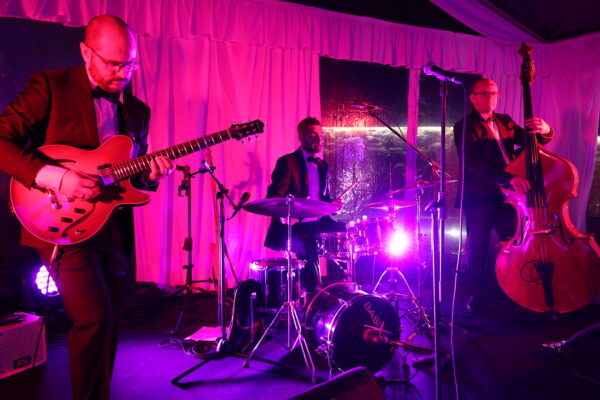 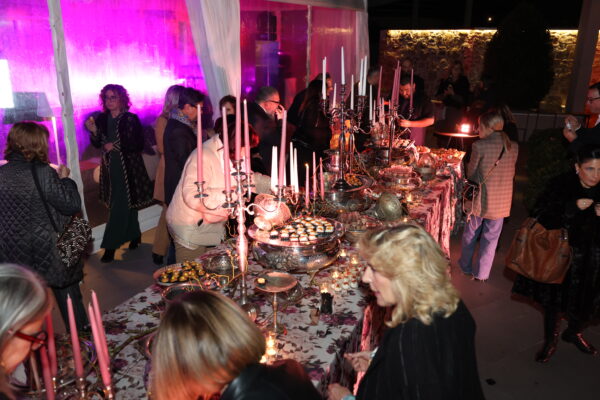 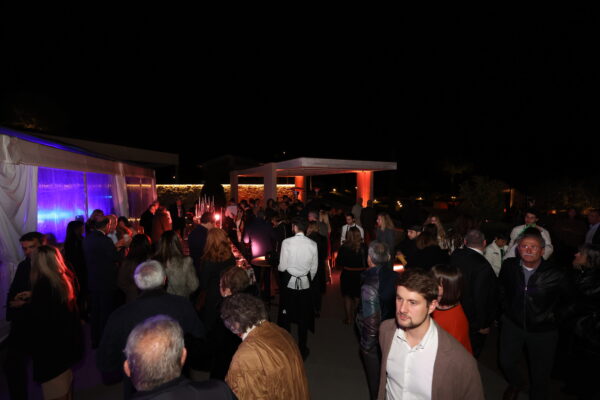