The second day of the Italia Endurance Academy Masterclass reserved a special meeting for Ilaria, Matilde, Maria Letizia, Samuel, Federico and Martina. After returning from the first job of the day, a trip to the countryside with Costanza Laliscia and Carolina Tavassoli Asli, found the president of the Italian Federation of Equestrian Sports, Marco Di Paola, accompanied by the president of the regional committee of Umbria, Mirella Bianconi, and by his colleague Marche, Gabriella Moroni.

The president had the opportunity to spend time with the riders and their coaches and to share with them the philosophy behind this high-level training project, as well as discovering the great potential of the Agello headquarters of Italia Endurance Stables & Academy. 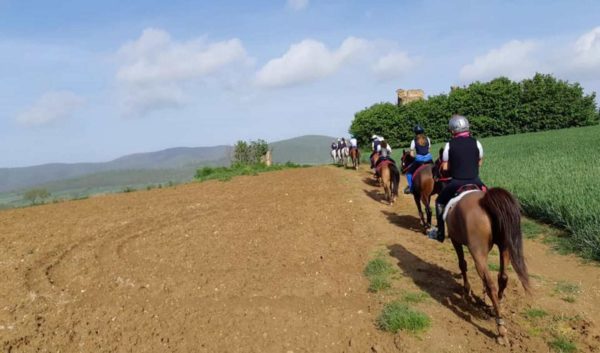 The day of the six participants of the first edition of Italia Endurance Academy continued with a classroom lecture with Gianluca and Costanza Laliscia on “The race: study of the course and tactics”.
The afternoon program included a gym session with the athletic trainer Fabian Stievano, who proposed to the boys a series of exercises aimed at strengthening muscles, designed with the exclusive purpose of transferring to them the knowledge that a well-trained rider is functional to the best performance of the horse.
The subsequent appointment in the classroom with Bijoy Brachini was very interesting; the mental and sport performance coach, developed with the young riders “The team: together everyone achieves more”, a central topic of their sporting experience and their approach to a sport like the endurance; a theme too often underestimated and instead decisive for anyone who wants to achieve important results.
Tomorrow we will continue with a work on the track on horseback and a classroom lesson on “The endurance horse: general management”; after lunch, meeting in the classroom on “The endurance horse: assessment of athletic ability”, and postural assessment of the rider. 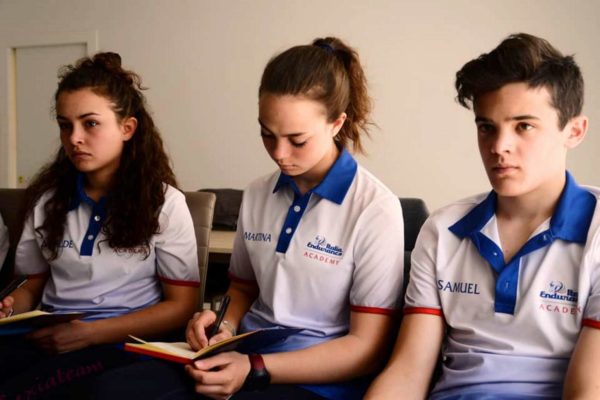 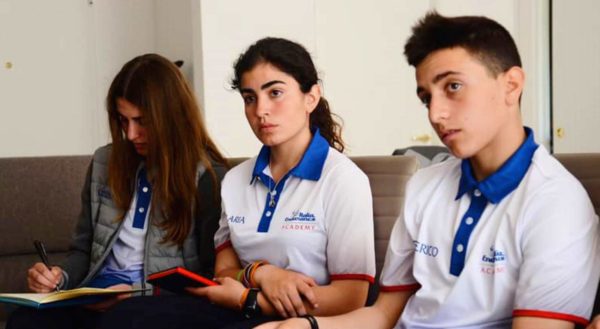 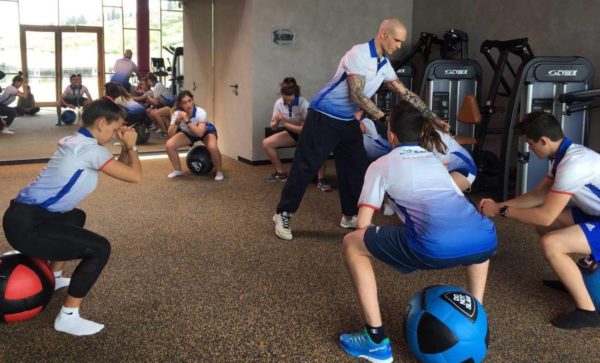 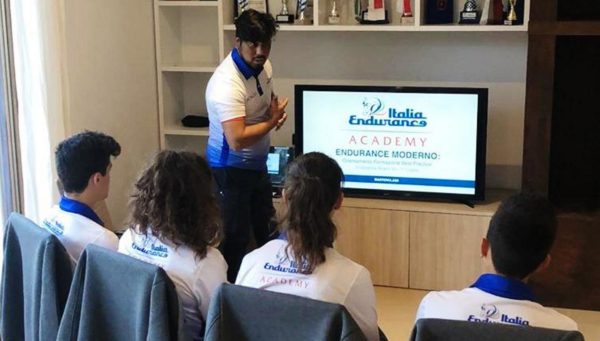